Happy 4th of July to the American Ark members.

Please remember to be sensitive to those in other countries who may not celebrate the American holiday. 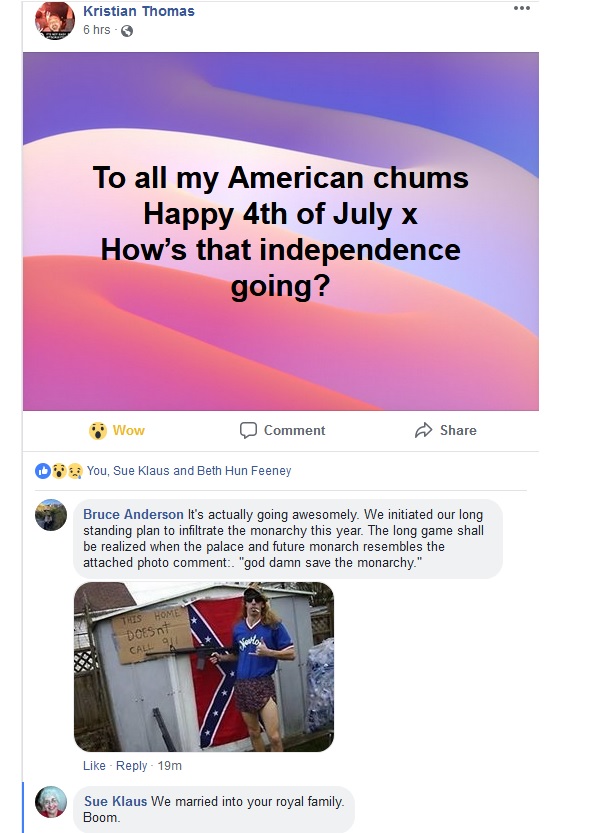 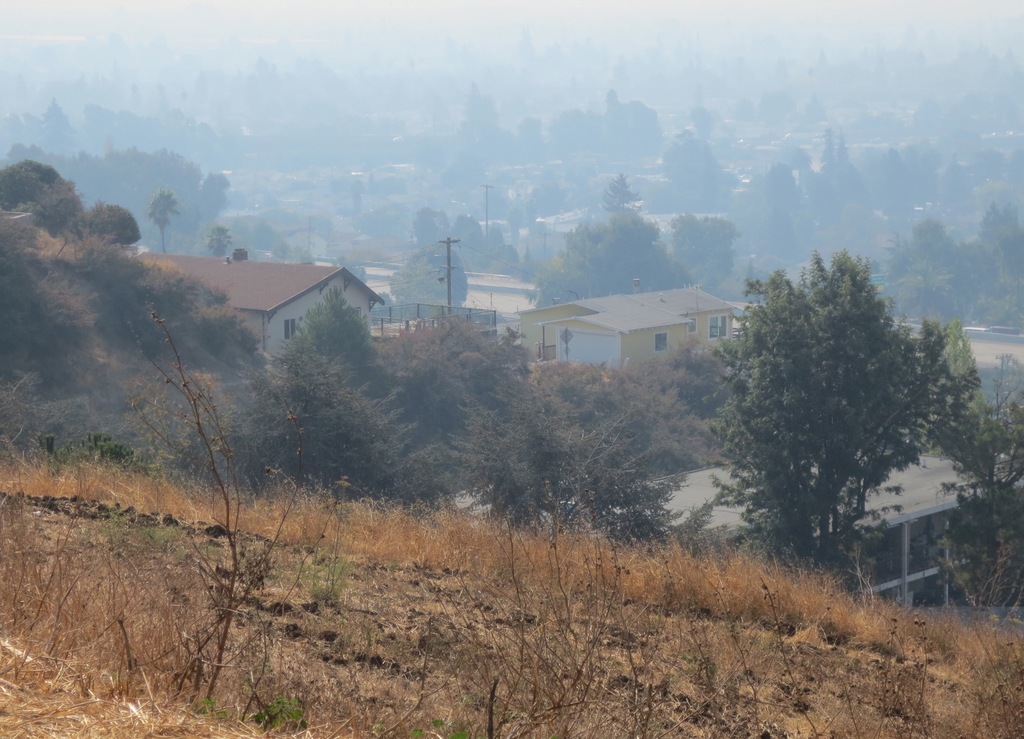 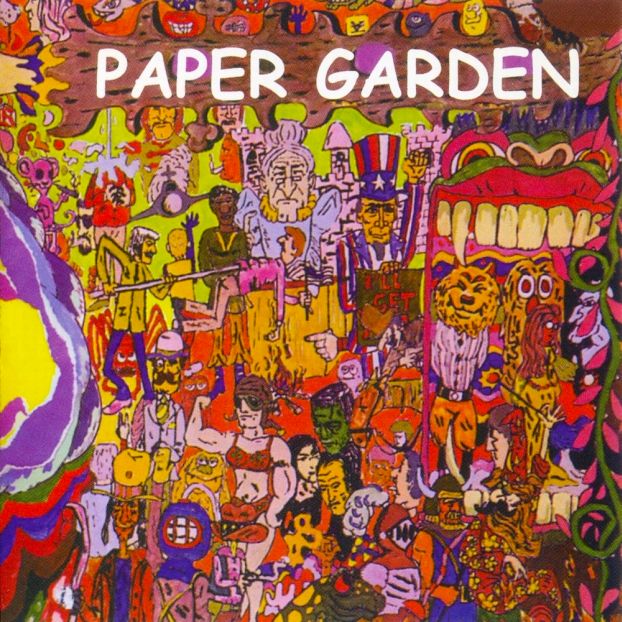 A suspended member is asking why they were suspended.

I think this was the same user from Vloggerheads named Phantom Vision, but I can't be sure.   If anyone has knowledge as to what lead to a suspension on the Ark, please message me.   It is a question asked to which I don't have an answer.

Ha, Forgot about this channel on the Ark. 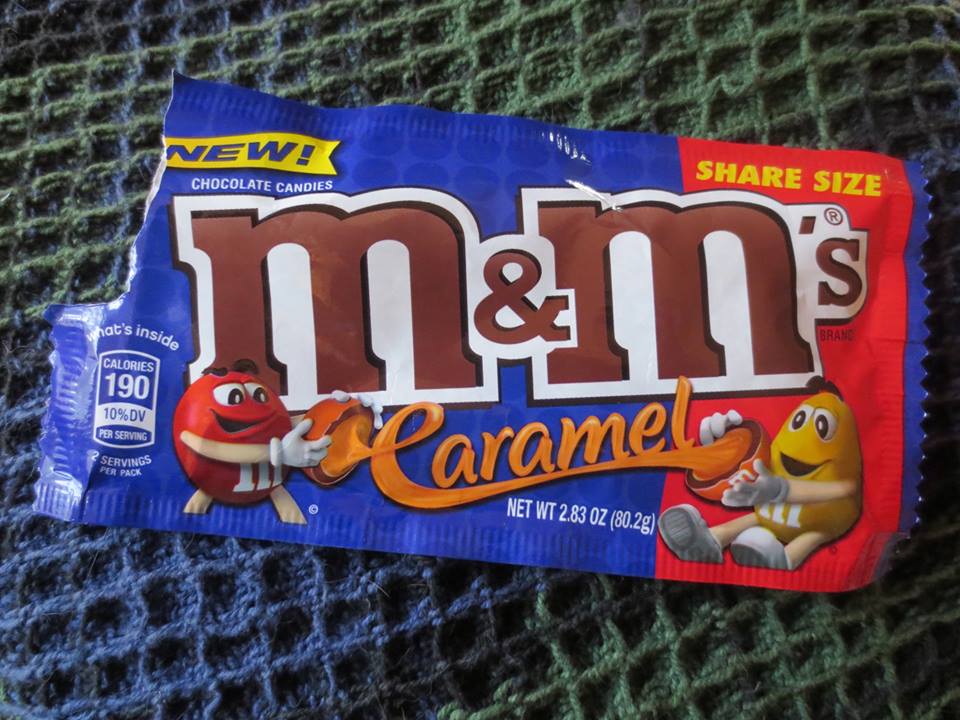 Noticed that the default log in page is not secured. Where's Syd with her "Fear" philosophy when you need her ?

I am still seeing some issues with The Ark regarding permissions.   It would appear NIng is still buggy since migrating some of there server info.   So sorry guys.   You may notice that not logging into the Ark may get you a slightly different experience than being logged in.   This is not by Syd's  design, and I have not altered any permissions or setting from the way Syd set up the Ark. I promise you.

So this is my biological father, today would have been his 71st  birthday.  He died in Dec of 1976.…

Yah so.. I'm going to try this instead of posting some ginormous video over there, like if you know me at all, attention is so not me!  I'm trying to find my old camera, but I'm sure it's in a box marked "Pandora".. Lol .. NO Really !