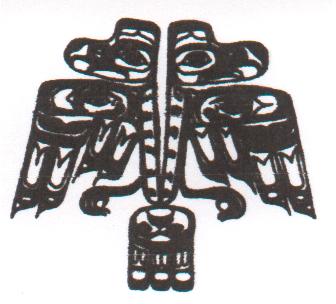 "New favorite word : Squoze. Favorite line: " This pie is gonna' look exactly like it smells." I have not learned to cook but I have learned to drink. When my doctors ask me who taught me, I'm giving them your name and address."
Jan 8
Chig left a comment for BlancheNoE
"Thanks for doing a little house work on the old boat.  "
May 9, 2021
BlancheNoE's photo was featured

My Bonnie and Me Find Waldo

Giving thanks on Thanksgiving.
Feb 14, 2021
0 Comments 0 Favorites
NatureJunkie commented on BlancheNoE's blog post Stories For An Apacolypse 2
"This must be one of the favorite fantasies of nurses everywhere! I once had a friend who was a nurse. She had to care for a particularly mean and demanding patient. She told me she fantasized all the time about doing him in, and she had several…"
Dec 17, 2020

How did you come to find the Ark?
I have no idea, I work in the securities and exchange industry.

Stories For An Apacolypse 2

I blame Jordan Peele for this one too. An homage to Rod Serling’s “Eye of the Beholder”.

‘He will finally love me and only me. I will be enough.’, Jackie thought to himself. His mouth felt like it was stuffed with hay and his face was numb. He could see blurry,…

Stories for an Apacolypse

Chelsea bent down and used her thumb and middle finger to flick the beetle off the side of her beat up boot. ‘Beetle boots’ she thought to herself and chuckled. She remembered her mom saying it when sixteen year old Chelsea came home from the thrift store with pointy, black boots on proud…

I Think the Folks who Wrote This...

Thanks for doing a little house work on the old boat.

I wore this to Thanksgiving dinner yesterday. I decided to wear it again today. It makes me remember how truly grateful I am for the most special people in my life. My love and gratitude to you, Amy. Special delivery for Blanche.  Must be someone's birthday! I saw this this morning and instantly thought of you. 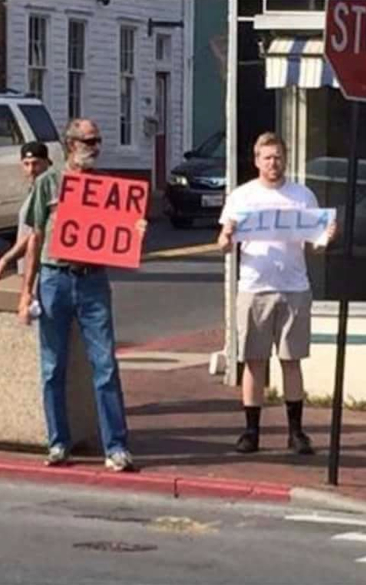 Thank you! I hope you had a nice Turkey Day with the familia as well!  I have had a lot on my plate lately, thought you might get a kick out of my newest family member :) Miss Olive May :D  She's got PERSONALITY! Free range of the house, so of course, its bunster proof, (after my dad rewired my lamp) uses her litterbox, and gets along well with the rest of the circus here. 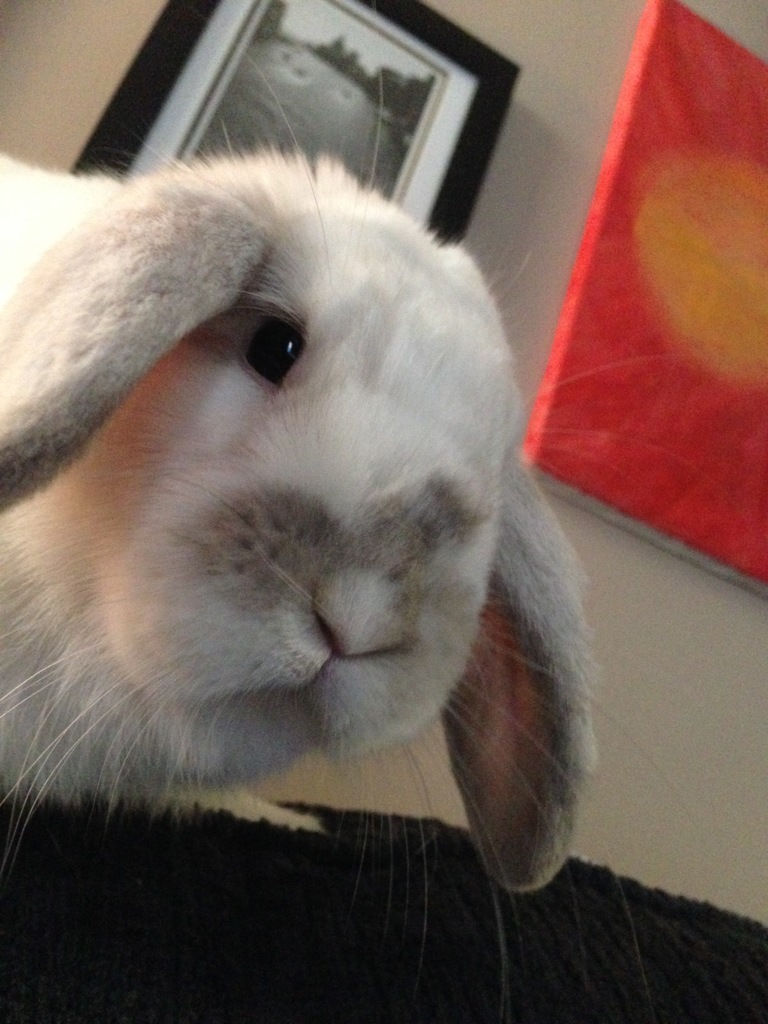 Tell the hubby that the theat alerts are getting extremely worrisome in Europe:

ALERTS TO THREATS IN 2015 EUROPE
From JOHN CLEESE

The English are feeling the pinch in relation to recent events in Syria and have therefore raised their security level from "Miffed" to "Peeved." Soon, though, security levels may be raised yet again to "Irritated" or even "A Bit Cross." The English have not been "A Bit Cross" since the blitz in 1940 when tea supplies nearly ran out. Terrorists have been re-categorised from "Tiresome" to "A Bloody Nuisance." The last time the British issued a "Bloody Nuisance" warning level was in 1588, when threatened by the Spanish Armada.

The Scots have raised their threat level from "Pissed Off" to "Let's get the Bastards." They don't have any other levels. This is the reason they have been used on the front line of the British army for the last 300 years.

The French government announced yesterday that it has raised its terror alert level from "Run" to "Hide." The only two higher levels in France are "Collaborate" and "Surrender." The rise was precipitated by a recent fire that destroyed France 's white flag factory, effectively paralysing the country's military capability.

The Germans have increased their alert state from "Disdainful Arrogance" to "Dress in Uniform and Sing Marching Songs." They also have two higher levels: "Invade a Neighbour" and "Lose."

Belgians, on the other hand, are all on holiday as usual; the only threat they are worried about is NATO pulling out of Brussels ..

The Spanish are all excited to see their new submarines ready to deploy. These beautifully designed subs have glass bottoms so the new Spanish navy can get a really good look at the old Spanish navy.

Australia, meanwhile, has raised its security level from "No worries" to "She'll be right, Mate." Two more escalation levels remain: "Crikey! I think we'll need to cancel the barbie this weekend!" and "The barbie is cancelled." So far no situation has ever warranted use of the last final escalation level.

And as a final thought - Greece is collapsing, the Iranians are getting aggressive, and Rome is in disarray. Welcome back to 430 BC.

Life is too short...

Aren't we doing hamster?  Oh well, it seems Im going to completely ignore the banner and do what I want. Its the first time i have TIME to make anything in a while. 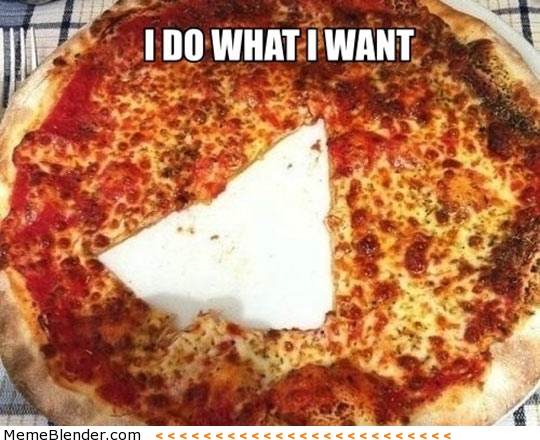 Personally , I think we should beatdown Dougy to get at least ONE minute out of HIS hide...i mean, i considered making an epic apocalyptic video from my year, but i didnt have the special effects OR the footage (theres this evidence locker sitchee-ayshun).