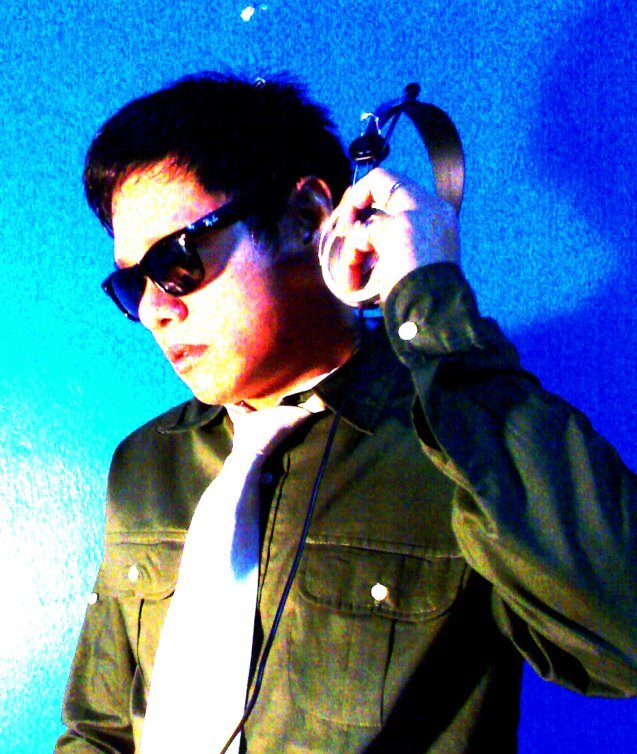 ROCK the freakin' ON!

How did you come to find the Ark?
life is Rock and Roll!

Do you happen to know anyone who's already a member here?
thats not my name

how is everyone in here?

and everyone else here, hope all is good.

wait, have you seen Sara around?

she's not here too anymore? ugh

rock on everyone. Il see ya around. HOW IS EVERYONE OUT HERE?

I think I was away for so long..sorry..

will be travelling home for Manila tomorrow for this once a year vacation..
will be seeing my family again after one year of working here in Dubai..
will be logging on here once in a while to see whats happening with you guys when I get there..
take care ARKIANS..
ya know FERDZ luvs ya right?
rock on!
:-)

I went to LV recently...

BUT..
Nobodys there!
I mean, I dont know the people who are in the Bulletins anymore..
I felt like a total stranger..
I posted a bulletin saying hello and nobody did noticed that..
only one did I think..
man..
the good old people that I know are gone I guess..
so what I did was I visited and watched some of my old videos..
man, I smiled..
memories of fun and laughter and coolness came flooding… Continue

I did a collaboration with Stephen 'OzzyOnTap' Osbourne of VH and YT
of my original song 'Round And Round It Goes'.
I uploaded the mp3 on 'my music' section in my channel here and I am posting the link here from mediafire
if any one of you wants to download the mp3.
its professional sounding this time and I think its cool enough to share.
:-)…
Continue

Hey you... I mostly post videos for my own amusement - no need to watch *huge grin* good to See you here. Stick around a little while.

Good!  How are you?  I sent you a friend request on facebook  :)

you Tease!!! I shouldn't say that ...I do it Plenty, my own self...touche! but you will NEVER catch me doing a song like Peacock...NOPE. Leave that to Katy