I took advantage of a chair at work where someone had retired and they have yet to replace her.… 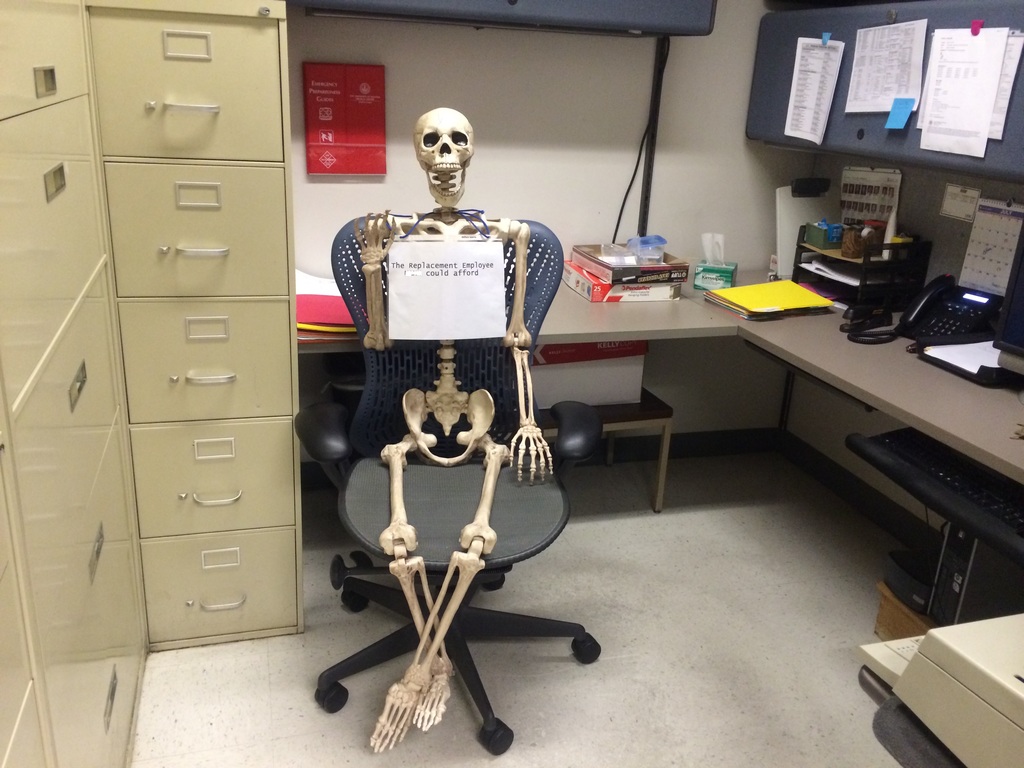 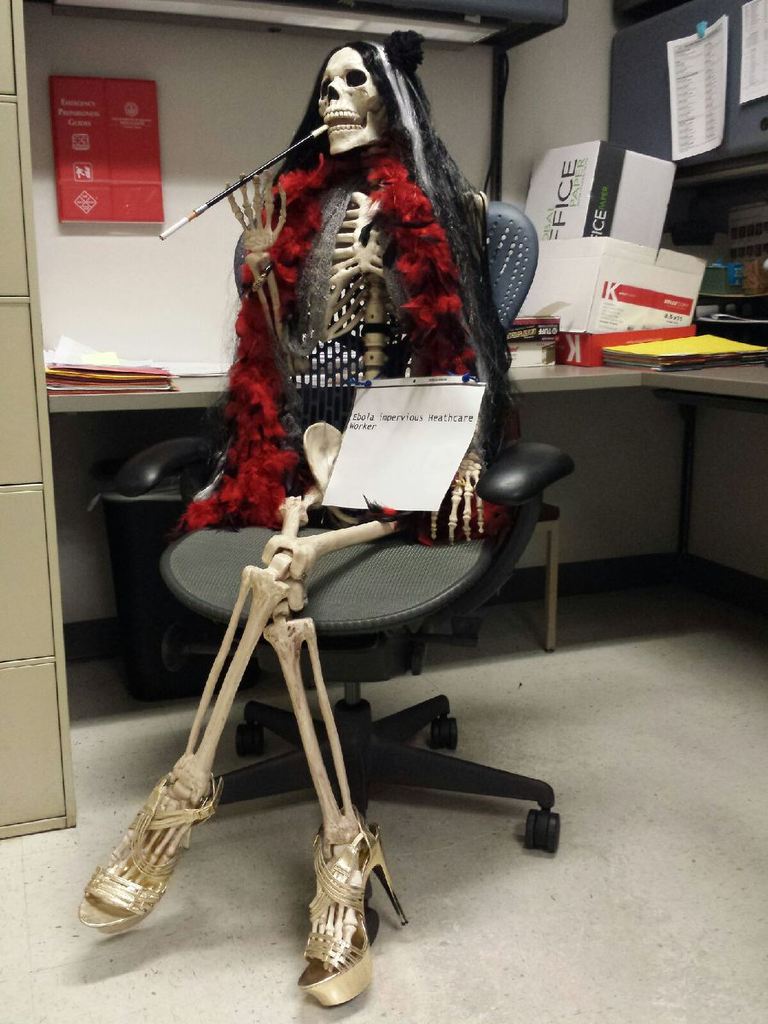 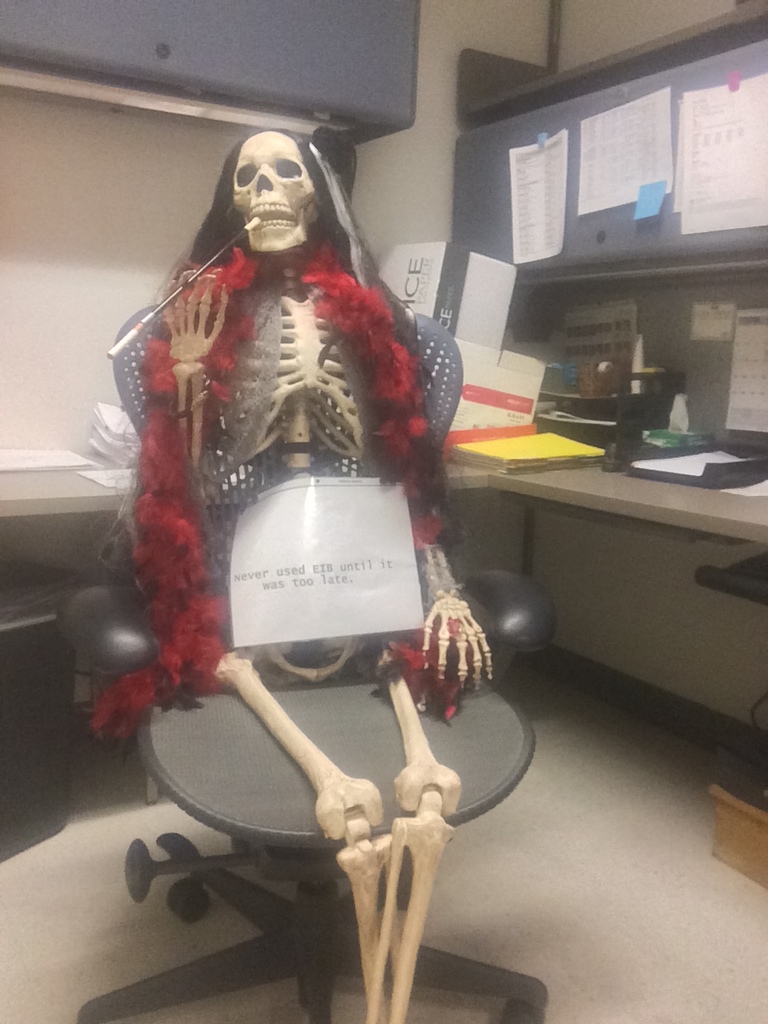 Are there local legends you've heard that are not as widely recognized that you could share with us?

Being from the Northeast United States, there were a few I carried in my "baggage" until about age 16. The Jersey Devil of the Pine barrens is a popular tease for local Halloween events

and addressing letters to friends who still live in…

How to embed a video in a blog

For BlancheNoeE, because I love you, Blanche.

1. Go to the video you want to embed. If it's at Vimeo, then look in the upper right portion of the frame. For the most non-intuitive icon ever selected to represent share, Vimeo picked a paper airplane icon. Click on the paper plane icon.

2. You'll be given three options for sharing, via URL, email, or an embed code. Click in the embed field. This selects the embed code. Then copy…

This is a genuinely unsettling little movie. It fits roughly in with Fright Month theme, and also I wanted to see if I could figure out how to embed something in the blog section since Amy was asking.

It was made in 1908 (for Vitagraph Studios--the same studio that produced "Princess Nicotine") and the very ending is missing.

Would somebody who knows how to embed in a blog please embed this  (in comment section) ?

...and then do a blog about how the hell to embed shit in the blogs ?

NatureJunkie's blog sparked memories of the many horror stories and strange local lore I've learned about since I moved to the state of New Jersey.  Weird NJ Magazine explained the details and history of many of them for me. I have a few of the first publications of this bizarre mag.

In my Weird NJ thoughts, I was reminded of the park we lovingly…

I just happened to have encountered a lot of mentions lately about how people in the 18th and 19th centuries were fearful of the very real possibility of being buried alive.

Then, while researching something else entirely, I came across this plate o' shrimp today.… 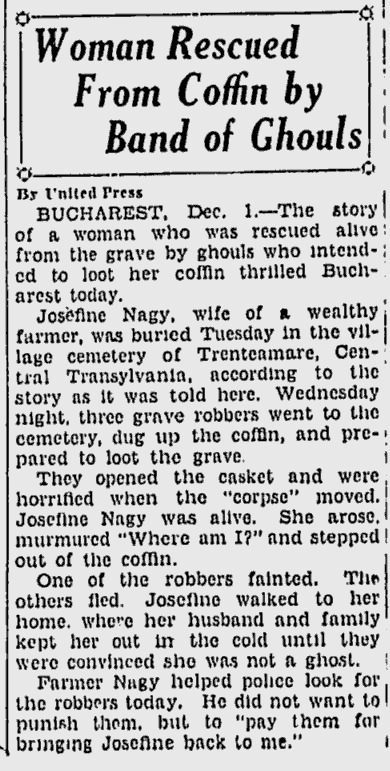 For a Certain Sensitive Someone...

Okay, It's for LtAdams. Who the hell else would it be for :

I seemed to have taken a bad turn.

Evidently I am LOST.… 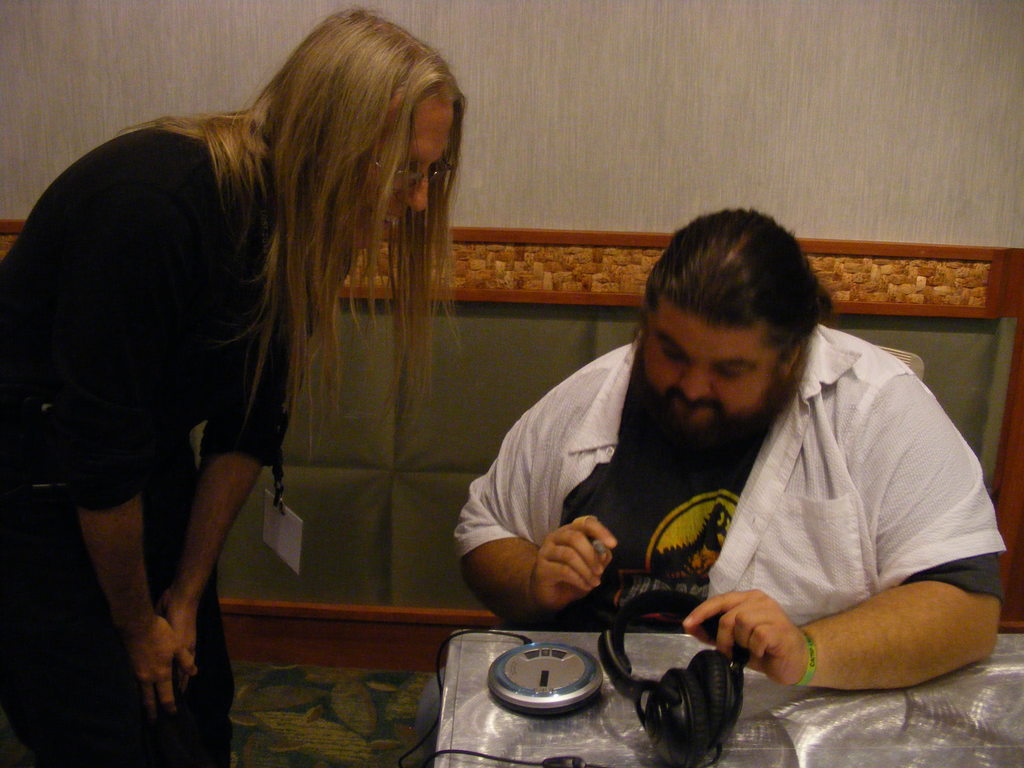 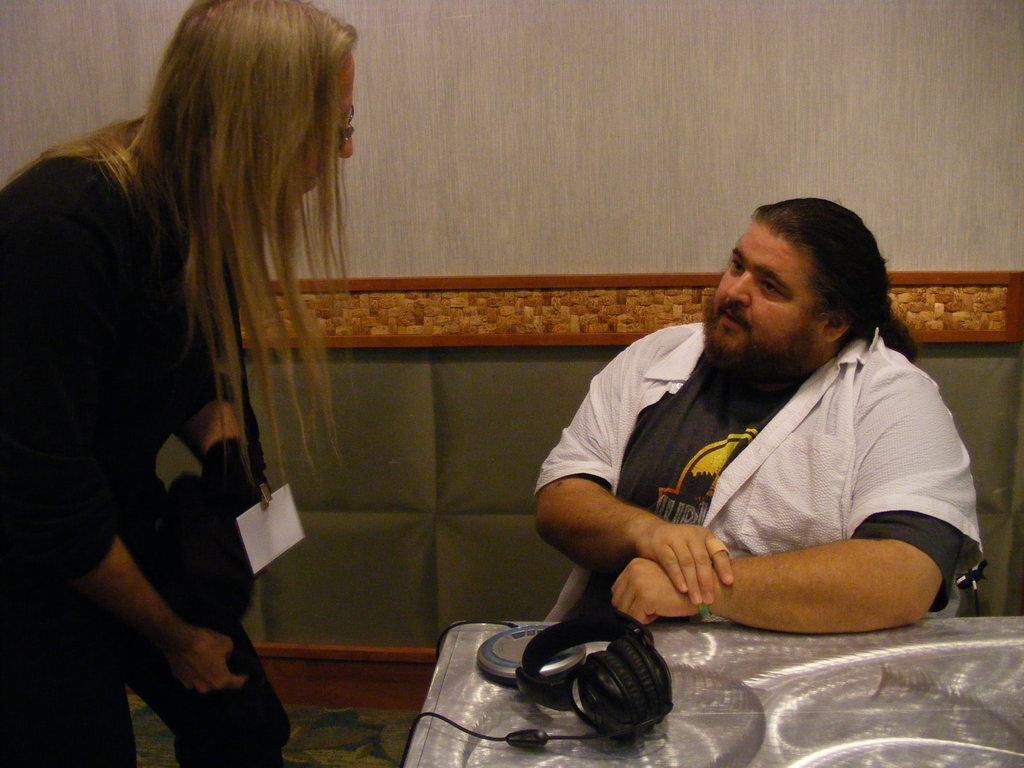 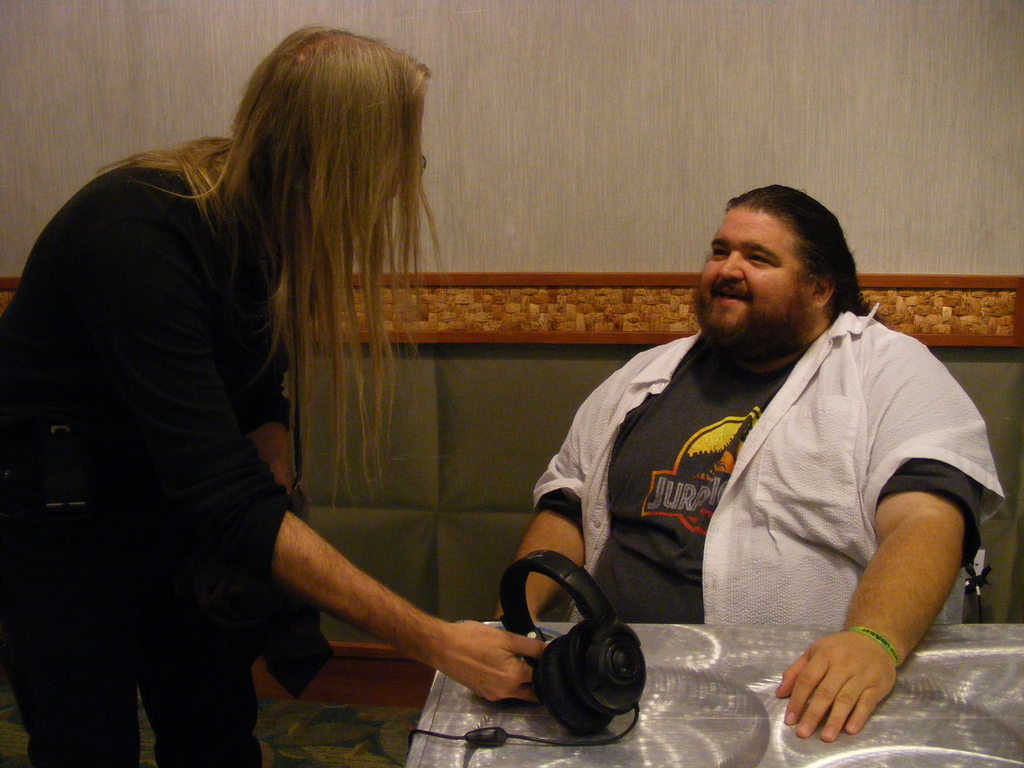 ...in the car again with the windows rolled up in 70 degree weather  a day before his birthday.

I only remembered because when I stepped out onto the back porch this morning at 5am the squirrels had left a charred pile of peanuts, sunflower seeds and those weird spikey balls . It looks like they tried to use a twig as a candle and it sorta' went lop-sided. I'm still trying to figure out how they got it lit. I don't think it's the AIs we have to worry about…

Fact: When you change the way you look at things,

the things you look at;  change.

Why Do You have unfinished projects?

That's the first thing to come to mind when the concept is addressed.

If it's because you don't like the way something looks that you have indeed completed? Why?

Is it because there are pieces missing which are beyond your own control?

Is it because you fear how it will be received?

Is it because you had an idea and your…

Pre-emptive strike. We can live in peace with them after all.

I've used this trick for ants. Turns out it works for squirrels,…

..... and now for a little classical music interlude.

Found my stack of optical disks with LV videos.   Have yet to go through them.

Liking the connection themes of Lima's blog... Blanch saw that one right away as inspiration for a project.

It makes me think what if everyone wrote a different story about a main character, beginning to end... and then the challenge would be all of the writers think of ways to merge the stories or character interactions

Nature Junkie has the craziest new foster dog. Why are the beautiful ones always crazy? Something to do with breeding I suspect. If you want to see her new addition, go over to her VloggerHeads channel and take a look or if enough of us beg her (with sad puppy-dog eyes) maybe she'll post it here too. Her new dog is so spectacular that it's even got me thinking of moving to a place that accepts animals so I can get one too. NJ, if you're reading this, is your new dog "fixed" ? Can she have a…

Coincidence or Something Else?

Do you believe in “something else”?   That premonition when you think of somebody out of the blue and then they show up or call you, somehow pop into your life.  Or you come across something that becomes a focus in your life.

I use to have those experiences all the time,  I would be sitting there, with no care to the world and start thinking of a person,…

Something you don't come across everyday...

I was going through a bunch of photographers work on flickr that I am subscribed to and I had this picture in my feed! 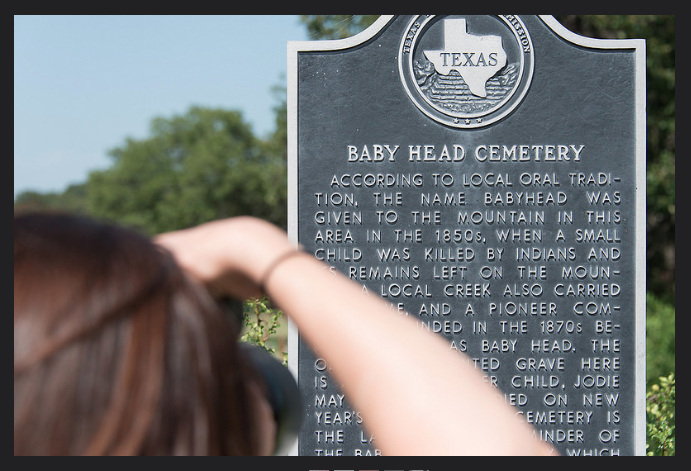 Unfortunately, my idol is packed away and I won't be reunited with the little brick until the end of September.