Egyptians, right now, are taking refuge in their homes (if they're not out protesting).  The younger folks are taking up arms to protect their own neighborhoods in defense of looters and armed bandits whom they believe are the ministry's police in disguise (in an attempt to undermine the integrity of the protesters).

Inspired by events unfolding in Tunisia, the largely-educated and unemployed activists are demanding the ouster of Mubarak, their dictator since…

I love birthdays. All birthdays. Mine, yours, theirs. Doesn’t matter. Birthdays make me smile. I know a lot of people who find no joy in them at all. They see them as reminders of being older than they were yesterday. Opportunities to recount all the goals they didn’t achieve the previous year; all the things they didn’t do, didn’t accomplish, didn’t improve upon.

Not me. Where others’ birthdays are concerned, they give me the opportunity to celebrate their presence in my life. And… Continue

I Love You Too, Ms. Ethel

For three years to the day, I spent one or two days when I wasn't in the salon working at a nursing home. I had a little room with a shampoo bowl, dryer, station and a nice window that looked out to a couple of bird filled trees. It took about five minutes for me to fall in love with the residents of that home. For many, I was their only visitor each week. Sometimes because they had neglectful families, but more often than not, because they had simply outlived their friends and family. Some… Continue

I have been asked on several occassions, by several people for a blog on my experiences in Spain. I have attemtpted this blog several times but every time I sit down to write something, it falls flat. I have decided to just do a series of unconnected memories of my experience and hopefully, as they are peiced together, you will get a fuller picture of what a wonderful and powerful time it was. My deepest appreciation to those who have inspired this series. I am enjoying the opportunity to… Continue

When I was in High School and still under the watchful eyes of family and church leaders, I did what I had to do to get along. I figured if I wasn't "feeling" what I was supposed to be "feeling" (read believing) that one of two things had to happen.

1 - I either had to look inward to find out what I was doing wrong - why couldn't I be like everyone else and just accept the dogma and doctrine, OR,
2 - I had to play along until I could release myself from the clutches of my… Continue

I disabled the star ratings on the site.  Please let me know if anyone's against this.   I figured there really was no need for it other than to show support for one another's efforts, but then, that could just as easily be done by commenting.

Let me know, though.  If you guys are overwhelmingly for having the star ratings, I'll turn it back on.  :o)

I go in tomorrow for some surgery so I can start eating again and maybe even sleep comfortably for a while. The doctors aren't sure yet whether it will be in-patient or out-patient due to the scale of the operation but we *do* know that I will have tubes hanging out of me for at least a week. They are going to try to drain and seal the 3 most offending groupings of cysts. Consider that I have literally thousands of cysts inside and out of a liver that fills my entire body cavity. The surgeon…

I came across an article in the Google Health section today on Steve Jobs taking a medical leave of absence. He's had his new liver for about what ?,...8 months now ? I wasn't aware that his liver transplant was related to pancreatic cancer. It is my understanding gained through experience with the transplant evaluation process that previous or current cancer greatly reduces your chance for transplant, the  logic being that we want livers to go to those who have the best chance of thriving…

Looking foreword to it just to let you know. I know it is a day late but i never posted the third video untill after 12am so it works in a tyrant way.

In response to Spacemonkey's blog (http://lovevideoplayhouse.ning.com/profiles/blogs/this-was-fun), here is the CD cover for my fictitious band, Heligoland. I tag Pyper. 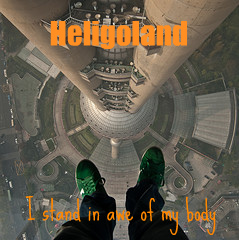 And what the hell, I tag you in the name of BlancheNoE. Five dollars, little…

Katybella an old LV friend tagged me and several others in a fun photo game. Below is my resulting CD cover. The rules/instructions are underneath if you're bored for half an hour and wanna play : ) 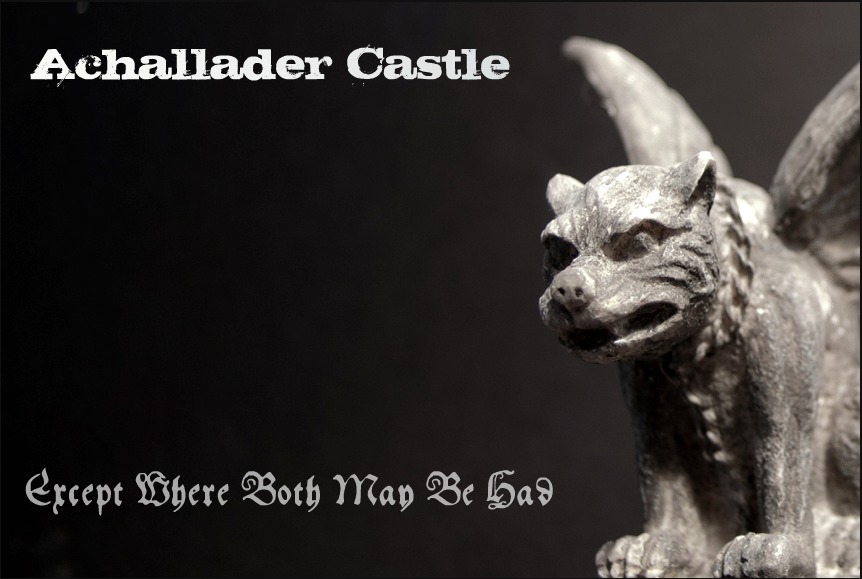 1 - Go to wikipedia and hit random. The first random wikipedia article you get is the name of your band. 'Tis not the destination but the journey.

Fellas be afraid of the ladies

Year Of The Rabbit