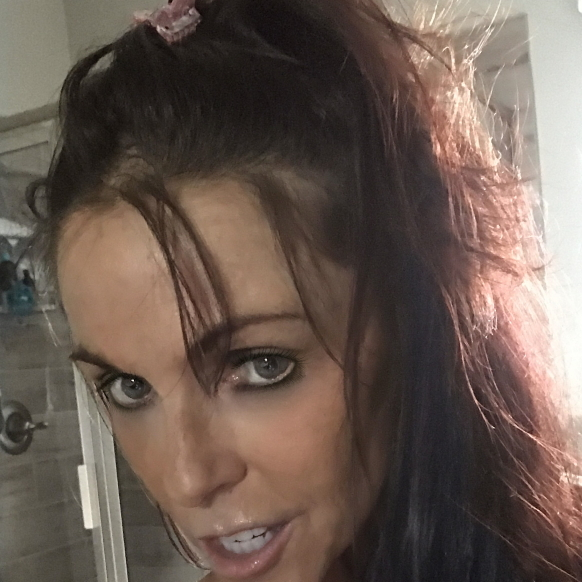 Lara Croft and Terry (script link in line one)

NatureJunkie commented on ThatGirl's blog post Lara Croft and Terry (script link in line one)
"[sigh] Okay, I'm REALLY out of it. I guess it's time for me to catch up on Lara…"
Jul 26
ThatGirl posted a status
Jul 17
0 Comments 0 Favorites
ThatGirl posted a status
Jun 16
0 Comments 0 Favorites
Trimaddog commented on ThatGirl's video

How did you come to find the Ark?
Used to be this town called Livevideo and then we got extradited. Kinda like the USA, where the worlds miscreants go.

Do you happen to know anyone who's already a member here?
No Need to Answer This....

What is the reason you decided to come on board the Ark?
I've been here since god fell in love with noah and then punished him because he just wasn't that "into him"

Do you have a link to another site that gives us an idea of you as a vlogger or video-maker?
http://idontvlog.com

If you're gonna jump ANYwhere, jump on my back...I have wings

yes baby, Tommee Proffitt's a genius. Turned from a Nashville star-maker to an epic soundtrack rock producer. His resume is growing into a monument to production genius. I adore a miriad of tracks including mainstream Brittney Spears and Rihanna composed into melancholy tortured epic songs, Tommee, 2WEI and HiddenCitizens seem to be in a competition to morph THE most benign mainstream songs into otherworldy entities. I Like. Never Send A Sheep To Kill A Wolf. This Is Me Taking Control. WTF Have YOU Done Lately?"- Wesley Gibson-Wanted

Karol Helms first Pole Performance Video to ( 'White Town" - Your Woman)  taught me some of my 1st Pole Combos. You knew you were not enough for me.

Legends Never Die...but they always leave this plane too soon. Bowie, Prince, Chris Cornell...Chester Bennington, Tom Petty. Chris was my idol for so long. made it easy to tackle a man's song about women. I LOVE turning-tables. Bowie and Prince taught me to cross gender lines in defiance and a declaration of freedom. Chester let us reach in and touch his broken heart. 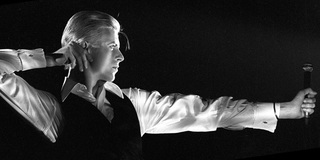 No Regrets for Pushing when One moment presents itself. So I can't expect goals to be attainable at this point in life, but everytime I even move, i have to be grateful. Well, it was fun Trying the Shoes that one week.

The Waiting Is The Hardest Part- Pole Comedy Video

This is a Universe, saying Hello !   Hello! 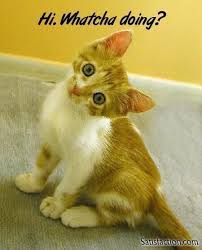 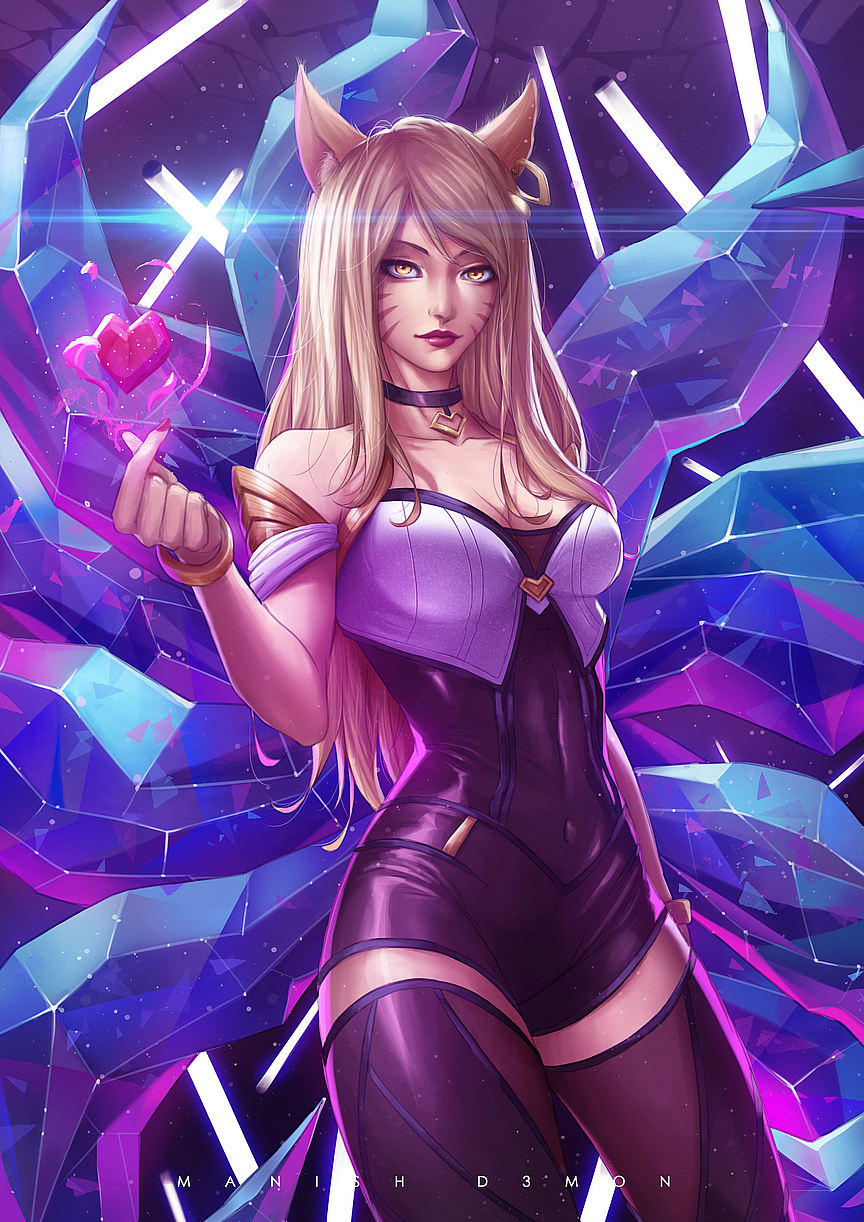 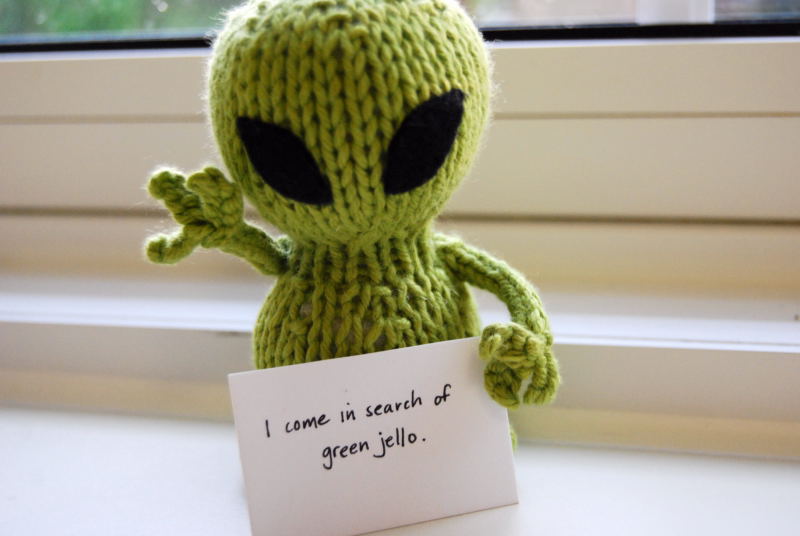 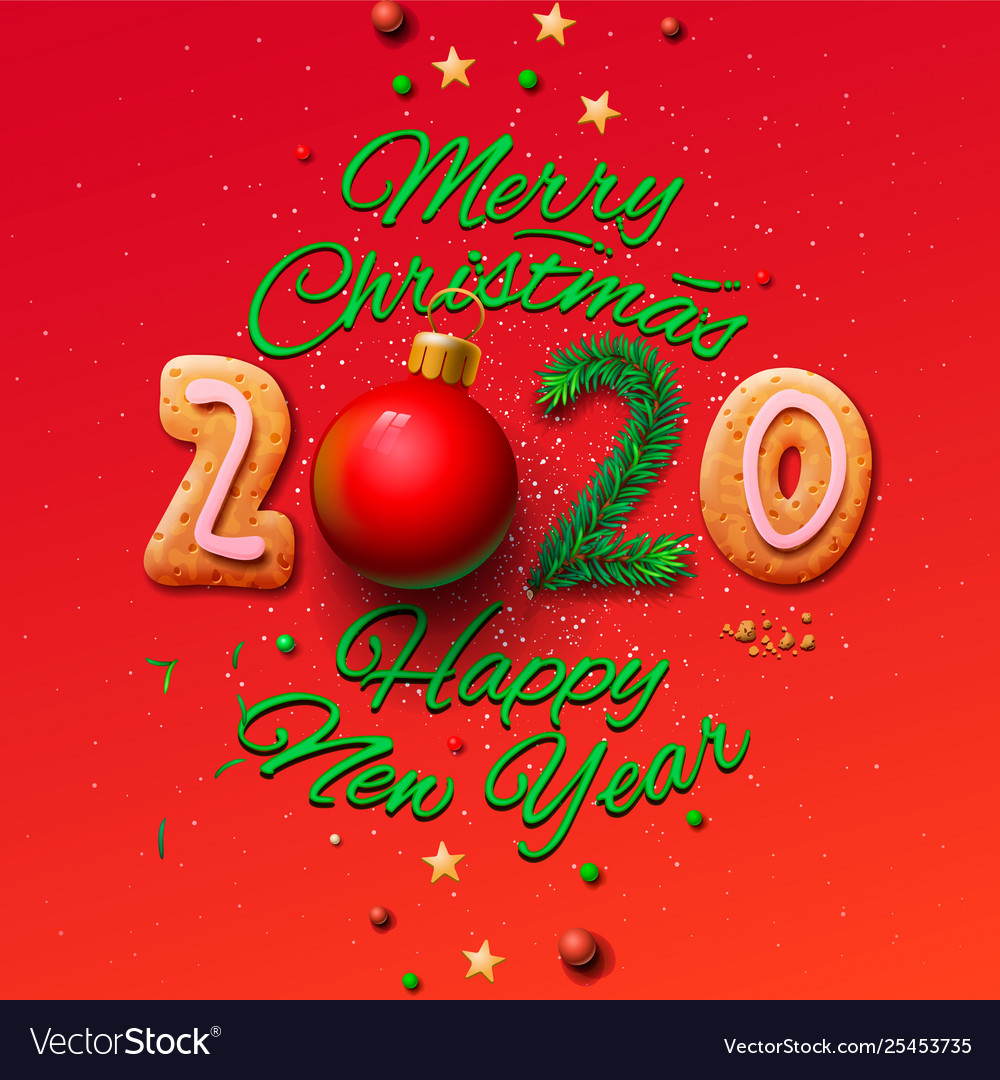 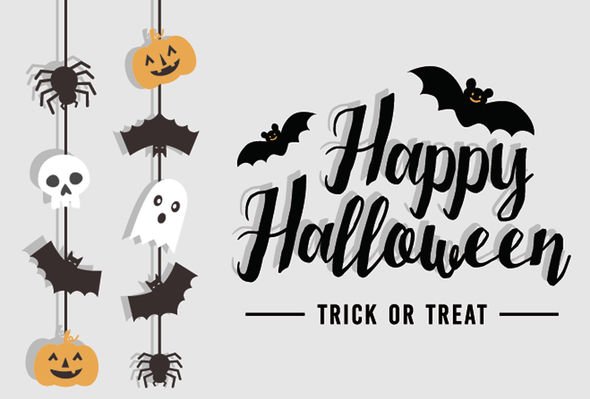