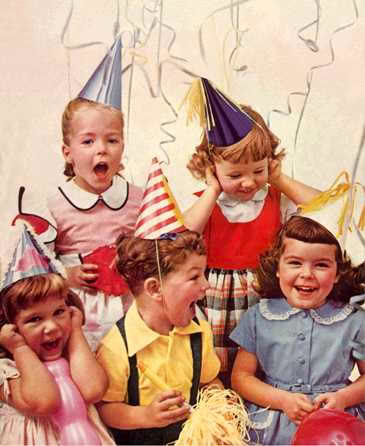 Pypermarru1 said…
Those weirner dog photos you posted are awesome. That look so professional girl. Great job.
Thanks for probing me with an alien ;0)

SydTheSkeptic said…
Awww....I really wish I DID have a little pink scooter like that!!! 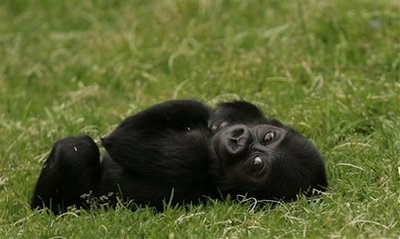 Miss ya girl...Make all the videos you can. HUGS!!!

SydTheSkeptic said…
Hey, why do you have two dots in between each word...? :o)

flophousepoodle said…
Button wreath and little poodles all in a row! Thanks!!!!!!

NimbleThimble said…
Thank you for your comment, glad you liked vid no.1

SydTheSkeptic said…
Hey Jessica- Let me know if it's okay to upload that vid to Vloggerheads, YouTube, and LiveVideo. I'm askin' everyone. 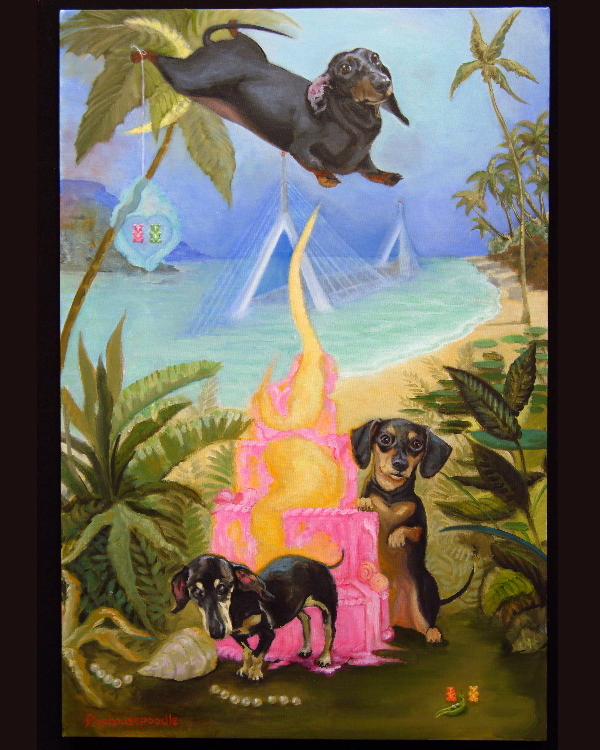 Photo is a bit yellowish

Bodean said…
Thanks for your comment. Have a great day.

deepinthewoods said…
Its all in the eyes!