There is a song I've been listening to a lot this week. It's on a CD that I've had since 2006 but I've recently unburied it under a pile of odds and ends in my bedroom. I guess you could say I had forgotten I even had it. Thankfully I rediscovered it at the end of the year because it's an appropriate song for the beginning of this next one.
It's called World and it's sung by Five for Fighting on their Two Lights CD.

Got a package full of Wishes
A Time machine, a Magic… Continue

I posted this on LV

BUTTT I like it. SOOO I'm posting it again.

A man was walking home alone late one foggy night,

when behind him he hears:

Walking faster, he looks back and through the fog he makes out the image of an upright casket banging its way down the middle of the street toward… Continue

So it's Christmas day.

My parents are here. We were talking about my video habit, since my son got a new video camera and I was thinking I might have to go out and get one too because it is so cool.

Anyway, my father is a retired Lutheran minister...my mother a homemaker.

We logged into LV to watch a few of my Christmas vids from last year when David and I were in England.

And right on THE FRONT PAGE, the INITIAL SCREEN YOU SEE WHEN YOU LOG IN in the… Continue 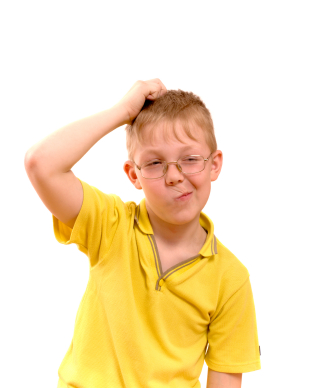