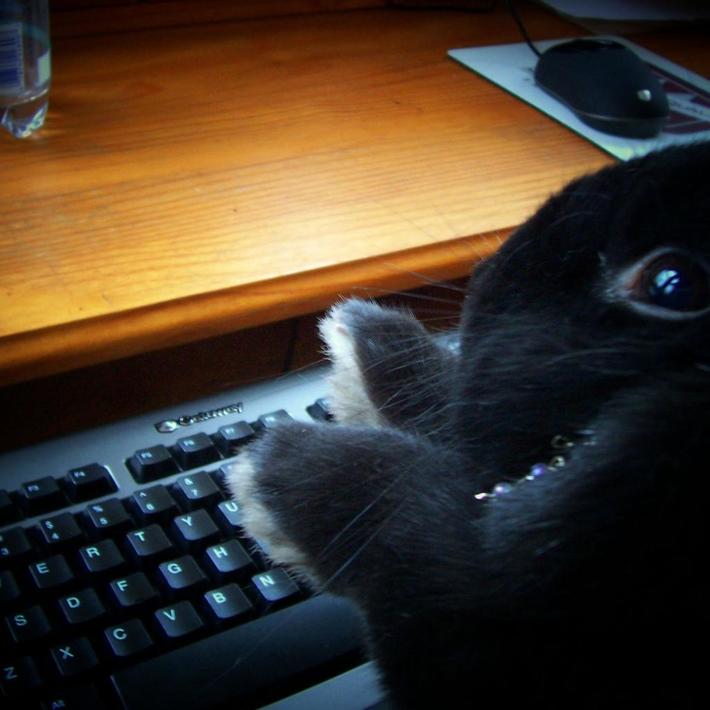 luvdabun has not received any gifts yet

How did you come to find the Ark?
to enjoy and spread kindness

Its all about the Bun 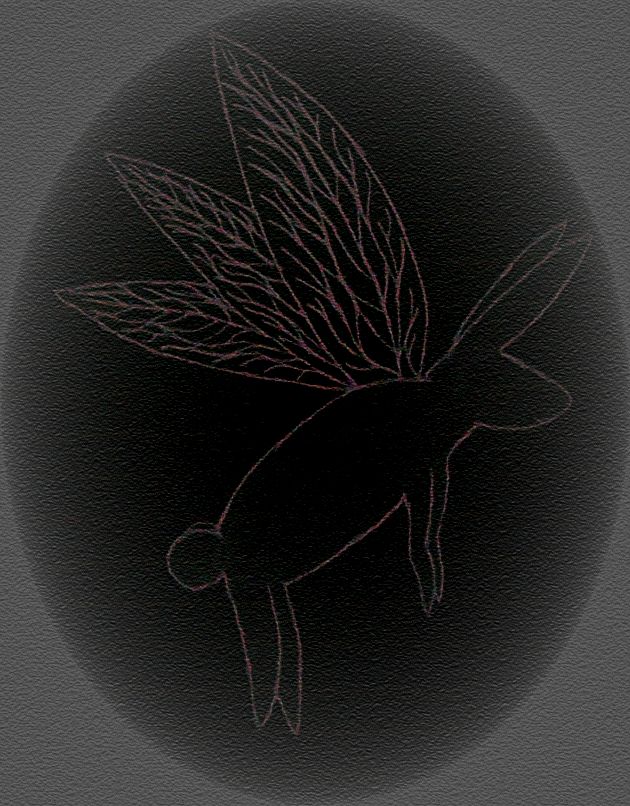 Well its summer and this email will circulate several times during the next few months. Its hysterical, why? Cause its true.

If your last governor is headed for prison and the governor before him is already there,

If your latest US Senator lied to get the job,

If your local Dairy Queen is closed from November through March,

Now I believe things happen for a reason. Even the fact that at 5:20 am on my way to work I get a flat. Making it to the local gas station, I call home. ( I do not have a cell ) My hero (hubbie,sweetheart, soul mate) shows up two hours later after work before the tow truck. Tire switched to the donut and follows me to the tire store, to purchase a new tire. The old one is trashed. Finally getting home I call work again, telling them I wont be in. As I sit in my warm livingroom, Bun doing her… Continue

please please... Anyone who I have not caught up with and have enjoyed in the past, do not be offended if I have not friended you yet. Catching up slowly to finding people here. Please approach me if you see me and we will get right on to adding you. Bless all of you with peace and joy plus a whole bunch of fun!!!…

LtAdams2247 said…
Been good, thanks. The economy crisis is giving us all trouble but as long as we're still breathing, right? ;-)

BlancheNoE said…
*Bouncer waves to Bun* " squEEK,..squEEK "
translation : Watch for hawks. They look cool, but they are grabby and sharp.

SydTheSkeptic said…
Just checkin' to see if you're okay. :o)

LtAdams2247 said…
Oh, hey, just saw your comment on LV. I have it set on private over there as I do not agree with the site's management. It was the only one however that would carry the large bastard of a file so I used it that way to get it to over here ;-)

BlancheNoE said…
I loves me some luvdabun.

LtAdams2247 said…
Hey there, sweetness, darkness is upon us. Darkness by the way is a nickname I have given myself ;-)