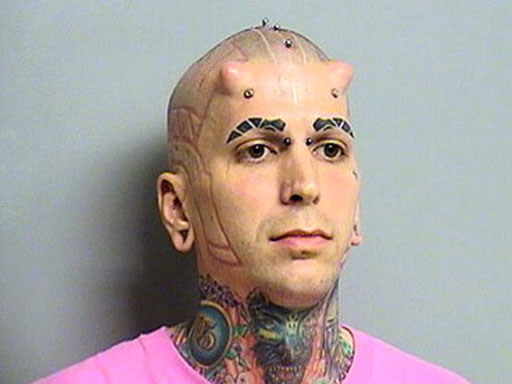 Jesse Thornhill was arrested in July 2010 after police say he attempted to run over his landlord with a minivan, reports CBS affiliate KOTV. It was Thornhill's mother who called the Tulsa Police Department. He was charged for assault with a dangerous weapon. 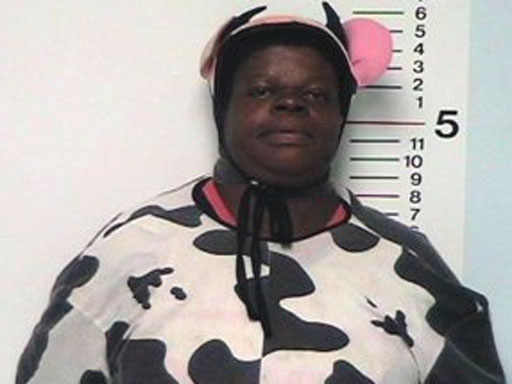 Michelle Allen, 32, of Cincinnati, Ohio was arrested wearing a cow suit in October 2008 after allegedly chasing children, urinating on porches, and blocking traffic, reports CBS affiliate WKRC. Authorities said she smelled of alcohol, slurred her speech, and was belligerent when they found her. Allen was charged with disorderly conduct. 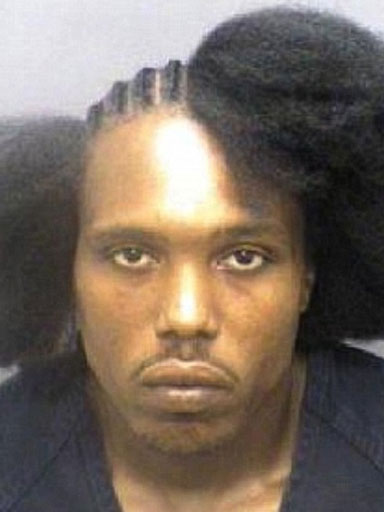 Marcus T. Bailey, 25, was arrested in June 2009 in the middle of getting his hair braided. Midway through his braid-job, Bailey allegedly stepped outside an Indiana barber shop to sell crack cocaine when police caught him, reports the Daily Mail. Police say they found 21 grams of cocaine in his car. 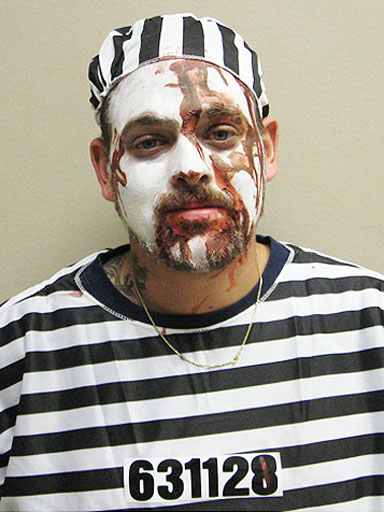 Pennsylvania man, Adam Ballingall, was arrested on Halloween 2008 wearing a prisoner costume. Ballingall was allegedly smoking marijuana behind a bar when police caught up with him, reports NBC Chicago.