fast forward to now. it's been a long while since i've spoken to most of you. why? things have changed. i no longer find the need to know who is doing what 24/7 online. i also work 40 hours a week. i don't go to school anymore because i don't know the point in wasting money on classes for a degree that i know i won't use. i'm not sure what i want to do with my life. i have a lot of things i want to do career wise--anthropology, teaching, acting, directing, human resources and the list literally goes on and on. i need time to figure out what i want to do. who i want to be. where i want to go. what i want to accomplish. thank you for not pointing that i just used a crap load of sentence fragments. yes, i also know that im not using caps lock. =)

so yeah. if you guys can offer any advice on ways to find out without a shadow of a doubt which one of the above mentioned things i'm meant to do/should do for the rest of my life, that'd be great. until then, i'll continue my life which has actually taken a turn for the better. i really do love my job. i'd like to stay with the company and try to get into the HR department there. that's one theory.

tomorrow im going to my grandfather's second retirement party. he's retiring from the state board of engineering inspectors or something similar to that. before that he was a baton rouge police officer. he had rank. i remember going to that retirement party, too. it had to be at least 16 years ago if not longer.

today i dropped my kitten off at the vet. he's having surgery. he's getting fixed and declawed. i know some of you think the declawing is inhumane, but you have to realize that my kitten has everything provided for him. i only bring him outside either on a leach or in my arms. he has no need to have his claws to hunt or climb trees. the only thing he uses them for is clawing up my arms/random body parts/random family members and my furniture and carpet. he's well taken care of so there is no need for him to have to defend himself. there is, however, a need for me to take care of myself and family and the fact that my cat is sometimes a vicious beast when he's just playing around. the result is us ending up bloodied and cut by his claws.


anyway, i think i've rambled enough for everyone. i hope you guys are all doing great.

for those of you who have/had my phone number, it changed. message me if you need it. 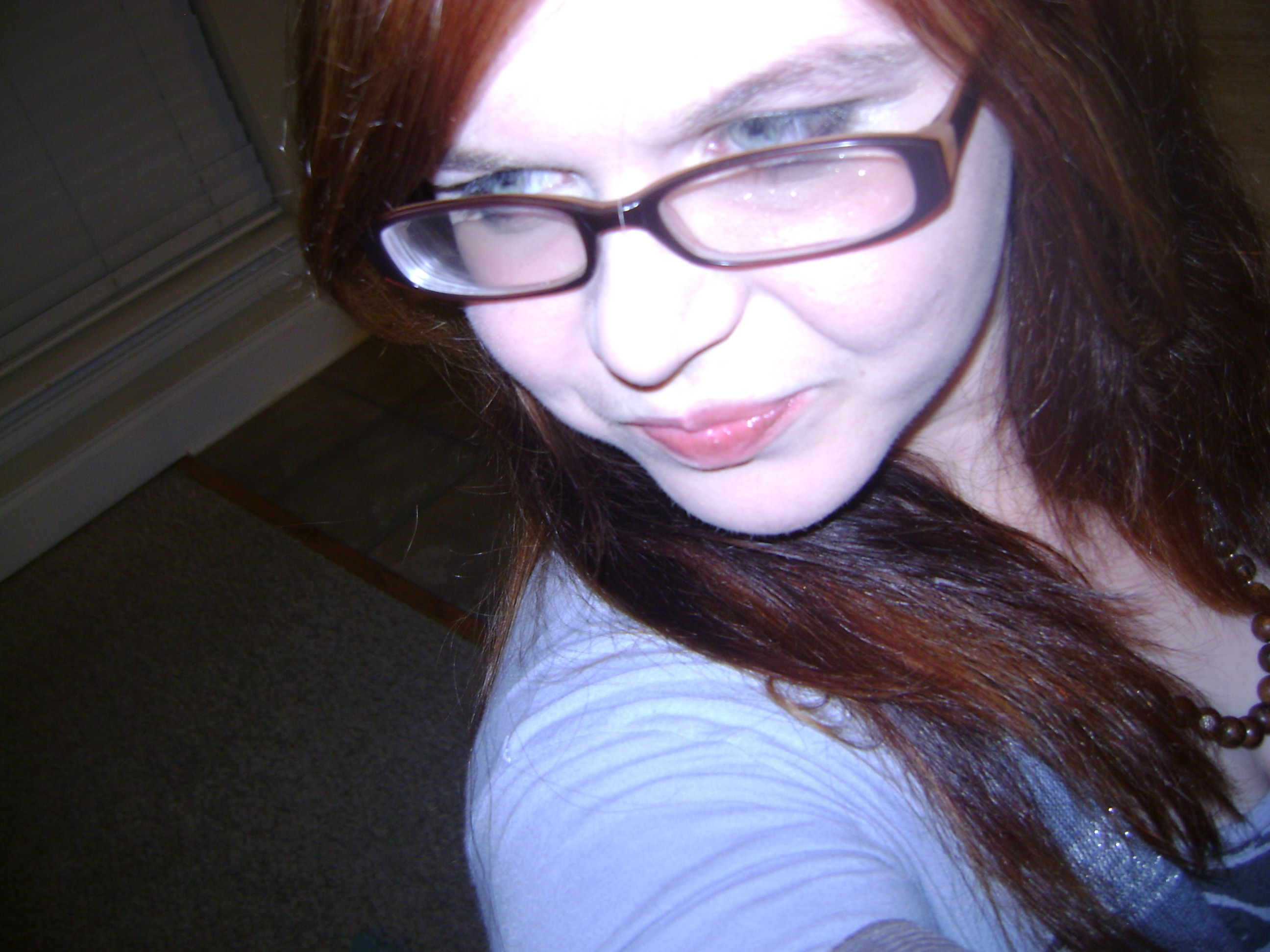 Comment by photo2010 on March 24, 2009 at 3:48pm
Regarding career, all I can suggest is to try as many different things as you can. My personal experience is that sometimes a career chooses you, and it might be something you hadn't thought of or expected. Had I not been sidelined, I was on the director track..that's what I wanted..I also loved video editing and scriptwriting in college. Good luck!