Hey all.  I just got word that Ning is upping their fee once again.  I'm so grateful to all of you who've helped to keep this boat afloat all these years, but there's no way I can continue considering they're doubling the monthly fee beginning October 1st.

So unless anyone else wants to take the wheel, I'm gonna have to call this place quits the very last week of September. I'm so sorry. I dreaded this moment.  I want to send out an email to all members, but I figured I'd wait…

I have a question for you.   Is there a case that can be made to make this a private site?

I'm interested in your ideas on this.  Would it change what you post here or the frequency if we did, indeed, put a lid on here?

Or can you make a case to keep it open to the public?  It's not like we do anything to actively expand our membership or the view counts.  Should we?

Wee'll collect them here, but off-screen dead ones don't count.

All videos posted during squirrel-month MUST have a squirrel in them or they will be deleted and the poster will be ban-hammered for LIFE ! ...mmmmWAHHhhhahah....
I OWN THIS MONTH !!!...uh, but I'd be willing to sell it for the right price. I paid a hundred for it but…

Booty Drive for the Ark: Adopt a Month (THANKS, ALL!!!) 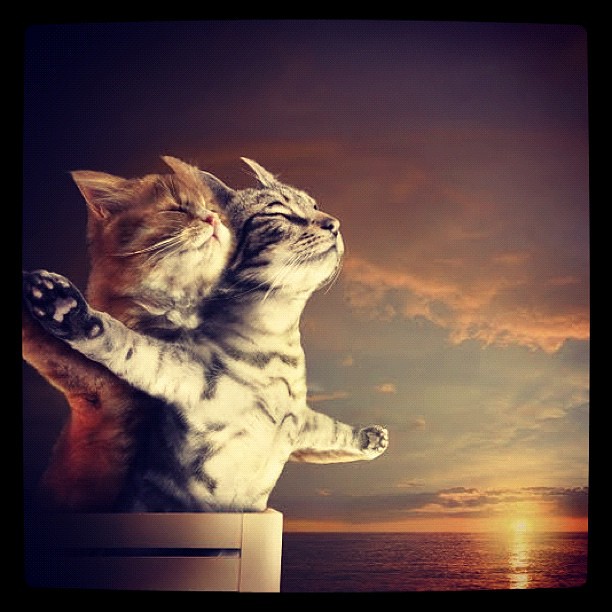 After having been dogged by many of you to help with the cost for keeping the Ark afloat, I'm gonna finally (and humbly) say YES!!!  You can help!  And thank you!

The cost has been $25 a month.  I figured if we can get 11 first-responders to answer the call,… 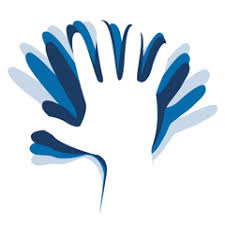 Hope all is well on your side of the monitor.

I'm hearing buzz around these here Internetz about another Ning ultimatum coming down the road (early summer) and while I haven't yet gone too deep into what the options are yet, I wanted to first get a raise of hands as to who is still interested in keeping the Ark…

Remember the 5x5 videos from a little over a year ago, inspired by Ruth's challenge (who was inspired by an ongoing Vimeo meme)?  Then it spread to Vloggerheads.

Five clips, all five seconds each- sometimes they're random, sometimes not so much.…

I Think I Just Became an Atheist

Just this morning, I'd been journaling and pondering if Darwin's Theory of Evolution could, perhaps, apply to universes (yes, that's plural, lol). I was thinking in fractals, that what's observable in nature is repeated at both smaller and greater levels, and if it's true then why not think beyond our known universe? Why not consider that ours is one of an infinite number...

Then I needed a TedTalk to watch whilst washing my week's worth of dishes, and serendipitously chose this…

What comes up on your auto-complete when you type a letter into your address bar?

Hey, have you heard about Americans Elect 2012?  Two and half million people have, and they're all signed up and ready to change the face of politics.  Okay- well, at least that's their hope. No doubt you'll be hearing LOTS more about…

The Love Competition from Brent Hoff on Vimeo.

This is such a sweet little story...

Check this out!  It's a recently-produced documentary about how art (music, film, etc.) is much more accessible thanks to the DIY (do it yourself) movement of the last decade.  I see many of you as part of that revolution. Let's face it, life kinda sucks at times.  I'm thinkin' the Buddhists have it right about believing all life begins with suffering.  Hell, if that's true then there's nowhere to go but up, right?

I've been a lucky gal my whole life- good friends, good health, a good job, and relatively little strife other…

How social networking can help us to save our own lives.  --> e-Patients Website

One of the reasons I don't vlog as much is that my energies are directed more toward my online professional learning network.

I came across this video of teachers who've basically found what many of us have found here at VH and across the vlogosphere.  You listen to them and even though the common denominator among them (us) is "education", the motivations are the same and their experiences have been similar in terms of the online connections…

Inside Job: Part I (Notes)

My new love is economics.  It's one of my weakest areas when it comes to teaching Humanities so I learn when and where I can in order to have a decent-enough depth of knowledge around it.

As it so happens, the Academy Award winner for best documentary, Inside Job, is about the U.S.'s current…

This video gives you a good sense of how BIG Wisconsin's demonstrations are.

Today, despite the freezing snow, 100,000 people stood for worker's rights.

The last four seconds made me…

Egyptians, right now, are taking refuge in their homes (if they're not out protesting).  The younger folks are taking up arms to protect their own neighborhoods in defense of looters and armed bandits whom they believe are the ministry's police in disguise (in an attempt to undermine the integrity of the protesters).

Inspired by events unfolding in Tunisia, the largely-educated and unemployed activists are demanding the ouster of Mubarak, their dictator since…

I disabled the star ratings on the site.  Please let me know if anyone's against this.   I figured there really was no need for it other than to show support for one another's efforts, but then, that could just as easily be done by commenting.

Let me know, though.  If you guys are overwhelmingly for having the star ratings, I'll turn it back on.  :o)